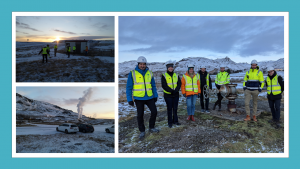 Two days of constructive and fruitful discussions took place concerning the design and fabrication of the closed-loop test unit (under development by STORENGY), the geothermal site (ISOR & Carbfix), the design of the injection well completion (Carbfix) and the two-phase injection tests (ISOR & IFPEN) planned to take place in 2022. 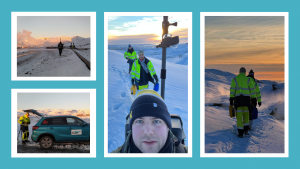 monitoring system FlairSuite. The purpose is to create the baseline for next year’s injection tests by conducting environmental (air and soil) gas mappings of CO2, H2S, SO2 and CH4 together with noise records in the demo site. 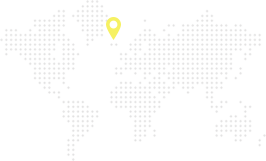